In response to their claim for hail damage, the insureds receive compensation from their insurer to replace a damaged section of the home’s aluminum siding. Although the contractor installs replacement slats with the same colour code as the originals, the new slats are a brighter shade. The insureds are dissatisfied with the final results and demand that all the siding be replaced.

Having never heard of the possibility of compensation for this issue, the claims adjuster in charge of their file refuses to compensate his clients for disfiguration damage, since it was not covered in the insurance contract.

Is there a solution for this type of situation?

The Parts That Make up the Whole

“You see this all the time when dealing with parts of a whole, or with pairs and sets,” explains Bertrand Vary, a claims adjuster with Laguë, Vary & Associés Inc., who speaks from experience. “Here are a few examples: part of a house’s exterior brickwork is damaged, the wind blows down a section of fencing, a robber breaks one of a pair of bedside lamps, an insured has only one of his two skis stolen, water damage leaves stains on the floor in the home’s entryway, etc., etc.”

Usually, it is the “parts” clause, found in certain home insurance contracts and used only in property insurance, that insurers refer to when deciding on whether to compensate or not. This clause stipulates that “in the case of loss of or damage to any part of the insured property, whether scheduled or unscheduled, consisting when complete for use, of several parts, the Insurer is not liable for more than the insured value of the part lost or damaged, including the cost of installation.” The same applies to the “pairs and sets” clause that insurers and courts rely on to determine a fair and reasonable amount of damages that is proportional to the total value of the property.

“Up until very recently, the only relevant case law was found in rulings handed down by the Court of Québec, mostly in the Small Claims Division; however, in June 2013, the Superior Court issued a ruling, to our knowledge for the first time, in a case concerning disfiguration damage. This will create a precedent for future similar cases,” explains Me Sébastien Boisvert, Litigation Department, Senior Office of Compensation– Legal Sector and Specialized Risks, who defended La Capitale General Insurance in the Durling case,[1] in which the insureds made a claim to repair a hole in the brick wall that was caused by a car hitting their home. For esthetic reasons, the insureds wanted to rebuild two walls of the house, while La Capitale only offered compensation for damages to the wall at the point of impact.

The Superior Court interprets the “Parts” clause in the same way as the Court of Québec did in 2011: compensation should not open the door to any personal gain for the victim. As article 2463 of the CCQ states, “In damage insurance, the insurer is obliged to make reparation for the injury suffered at the time of the loss, but only up to the amount of the coverage.”[2] Me Boisvert goes on to say, “In this case, the loss is not functional. Thus far, case law has generally interpreted the surface’s lack of uniformity following a repair as a loss that is not covered under insurance contracts.”

“IBC standard contracts stipulate that the insurer’s obligation is to only repair what has been damaged—and that is understandable,” explains Line Crevier, supervisor of technical affairs and the Insurance Information Centre at the IBC. “Just imagine an insurer having to redo all the kitchen cabinets because one single door had been damaged or scratched. It would be ridiculous. That said, we often see insurers going above and beyond their contractual obligations, and decisions being made on a case by case basis.”

Even though contracts limit the insurer’s obligations to the repair of the damaged parts, the fact remains that, in the real world, there is room for negotiation. “To facilitate or speed up the claims adjustment process, certain insurers will offer solutions that satisfy both parties,” confirms Mr. Vary, who goes on to provide a concrete illustration: “In the wake of water damage, a living room’s parquet floor is replaced. Since the new flooring’s stain clashes with the worn flooring in the upstairs bedrooms, the client wants to change this flooring too. The insurer could, for example, waive the client’s $500 deductible.  It’s a win-win solution.”

In light of these practices, claims adjusters who note damages to part of a whole should check potential options with the insurer before making any promises to the client regarding the terms of the adjustment. Furthermore, under section 26 of their code of ethics, adjusters must take into account the limits of their knowledge before advising clients on this topic. When in doubt, the adjuster must consult with a more knowledgeable colleague before denying the possibility of adjusting for disfiguration damage. 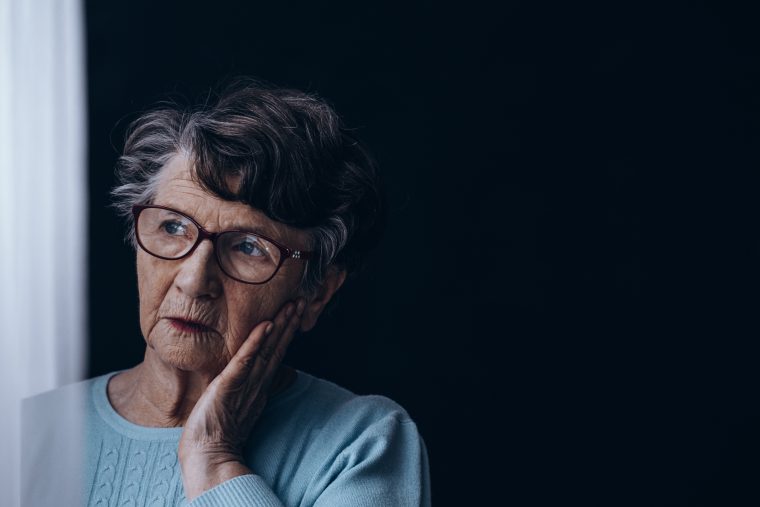 Financial and material maltreatment* : what should you do? 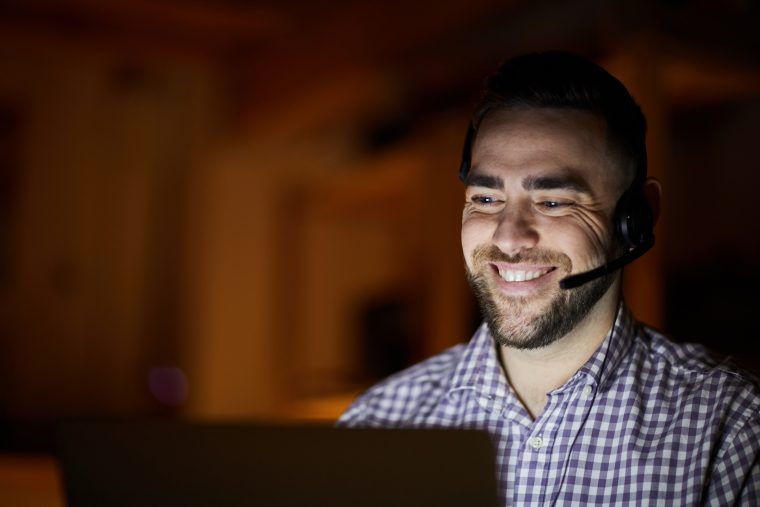 Your Questions: Which Acts Are Reserved for Agents and Brokers? 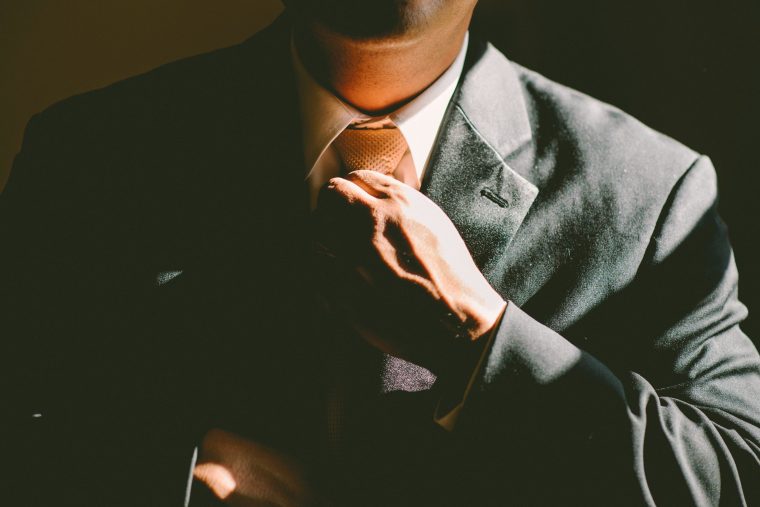 Which Acts Are Reserved for Agents and Brokers? 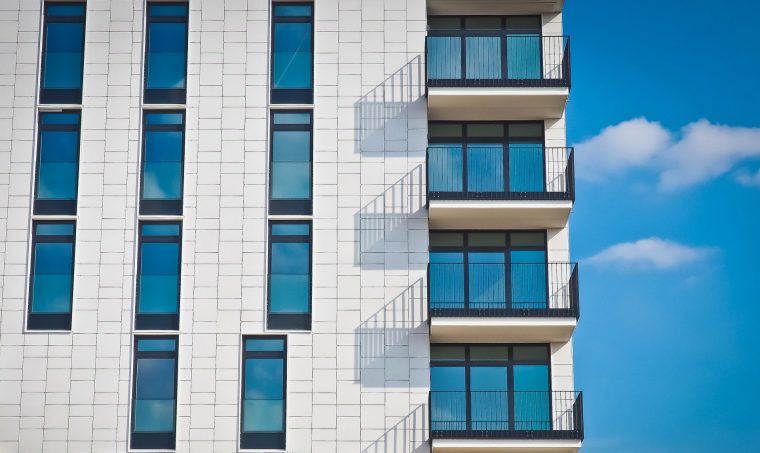 An Overview of Deductibles for Syndicates of Co-ownership 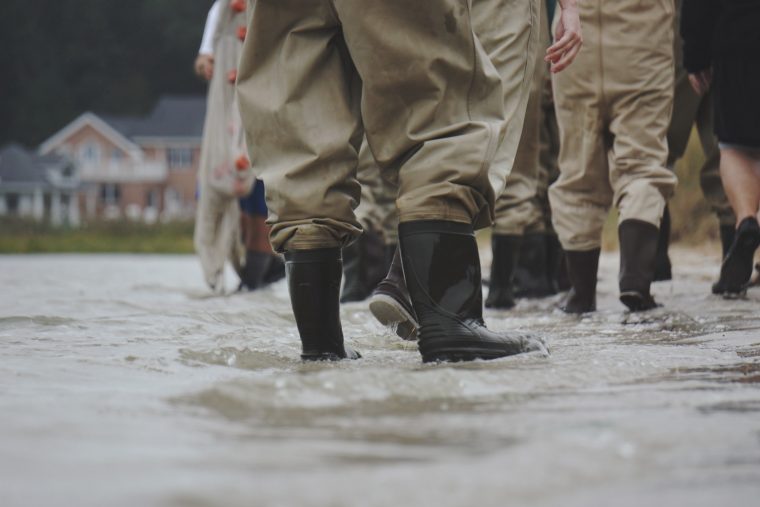 Private or Public Insurance: Effectively Assisting Your Client After a Flood 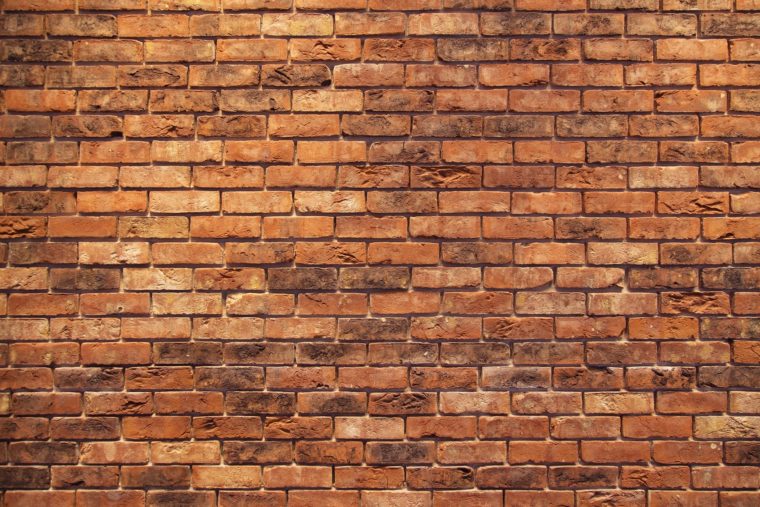 It’s a hard market. What’s a broker to do?

The Description of the Private Portions in a Co-Ownership (“Condominium”)

The Impact of Bill 141 on Your Practice