​​​It is not unusual for a damage insurance professional to insure one, if not several properties, in the names of two co-owners who are a couple. But if the insureds separate, how will it impact the representative’s obligations? What if disagreements arise between the former spouses, not to mention issues related to the division of property? What about the representative’s duty to advise each of the insureds individually? The Discipline Committee of the ChAD was recently asked to rule on the issue of a damage insurance representative’s duty to advise following the separation of two of his clients.

THE FACTS OF THE CASE1

In the wake of an agreement on accessory measures reached during the divorce proceedings, the assureds agreed that:

There were no provisions concerning the second cottage. The woman would therefore retain the use of this property.

On August 22, 2012, without informing his broker (hereinafter “the respondent”), the man purchased a new contract from another insurance company for the primary residence occupied by his former spouse as well as for the cottage, over which he retained exclusive use.

On October 9, 2012, on the instructions of the man alone, the respondent asked that the following changes be made to the first insurance contract:

The ex-wife testified that she never received a notice from the respondent explaining the changes made to her insurance contract, the notice having apparently been sent to the wrong address. She began to have suspicions after receiving a payment reminder notice, even though her ex-husband was supposed to pay the premiums. She then discovered changes to which she had not agreed, and which had been made without her knowledge. The ex-wife faulted the respondent for having made the changes on the instructions of her ex-husband alone, without obtaining her consent.

After conducting an investigation, the Syndic’s Office filed a formal complaint before the Discipline Committee. Essentially, the complaint faulted the respondent for not having acted towards the insureds as a conscientious advisor by going ahead with changes to their insurance contract without first ensuring that it fully met their needs.

The respondent openly admitted to the Discipline Committee that he had made the changes without ever obtaining the ex-wife’s approval and or even consulting her.

He explained that he was faced with a fait accompli after learning that the ex-husband had purchased a new insurance contract from another company. He apparently tried to make the best of the situation, basing his actions on what he called the “insurable interest.” During his testimony, he reiterated on a number of occasions that he had acted in good faith.

The respondent admitted that he had arbitrarily set the insurance coverage for the personal property in the residence occupied by the ex-wife at $35,000 and established a rental value of $9,600 for one of the cottages.

Finally, the respondent did not contact the ex-wife before going ahead with the changes since he was convinced that she would “automatically refuse.”

On August 10, 2015, after having heard the evidence, the Discipline Committee came to the conclusion that the respondent had clearly failed to fulfill his ethical obligations:

When the two insureds designated on an insurance contract separate, a damage insurance professional may find him or herself in a delicate position, in particular if a disagreement arises. Representatives must nevertheless remember that their ethical obligations continue to extend to each one of their clients. And when it becomes impossible to satisfy one or the other, the only wise thing for representatives to do is withdraw their services in order to avoid any potential or apparent conflict of interest.

By Me Marie-Josée Belhumeur, LL.B., syndic 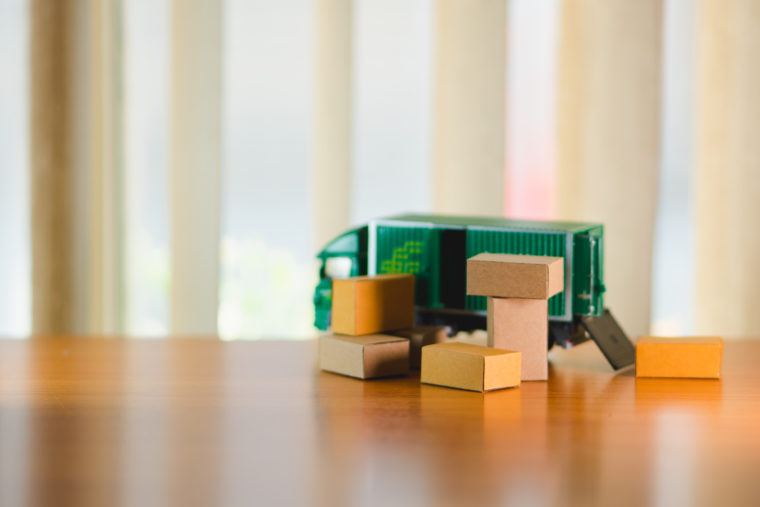 The obligation to cooperate: always relevant